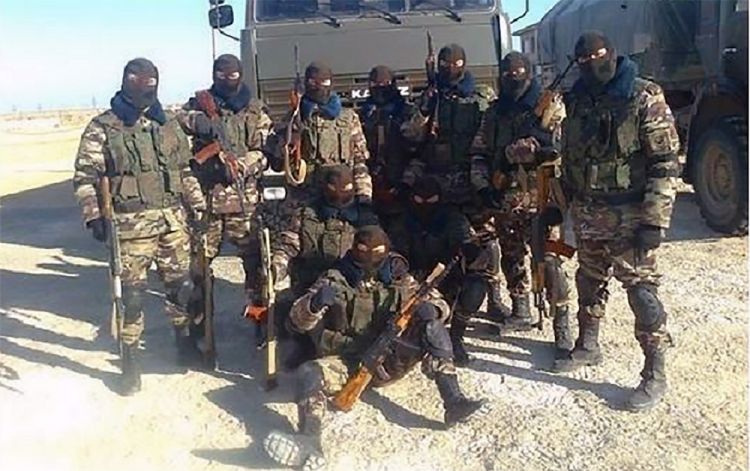 Salem Alaywan, the mayor of the town of Bani Walid told a local television channel that three planes took off with Wagner elements.

Libya's government, which has been under attack by Haftar's forces since April 2019, launched Operation Peace Storm on March 26 to counter attacks on the capital Tripoli and other parts of northwest Libya.

Following the ouster of late ruler Muammar Gaddafi in 2011, Libya's government was founded in 2015 under a UN-led political agreement.