Russia is challenging US and NATO with unique armaments of the Su-57 fighter
Read: 1139 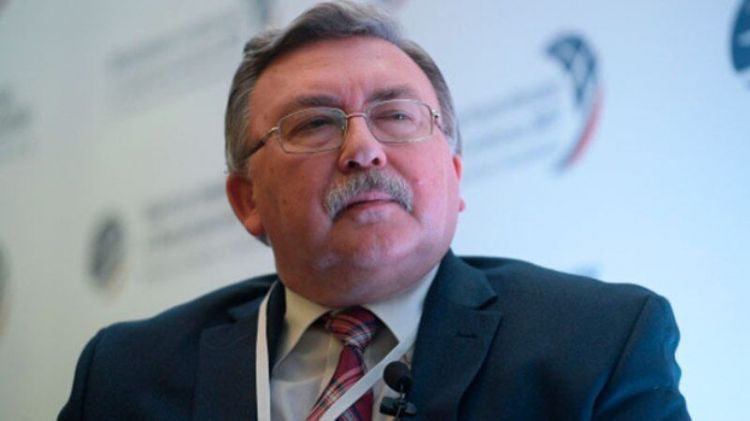 Permanent Representative of Russia to International Organizations in Vienna Mikhail Ulyanov in a message said Iran nuclear deal is aimed at restoring confidence, adding that its opponents’ objective is to undermine relations between Iran and the International Atomic Energy Agency (IAEA). EDNews.net reports citing IRNA/

“The purpose of #JCPOA is to restore confidence in exclusively peaceful nature of nuclear program of #Iran,” Ulyanov wrote on his Twitter account on Monday.

“The deal fulfills this task. No sign of military dimension was found,” he added.

“The goal of opponents is opposite- to undermine confidence and cooperation between Tehran and #IAEA,” the Russian diplomat noted.

This is while, CEO of the Foundation for Defense of Democracies (FDD) Mark Dubowitz said “IAEA must report its latest findings on Iran’s nuke program".

Ulyanov reacted to Dubowitz’s message, saying: “Sometimes looking backward is justifiable in int. relations, but not in this particular case.”

“It would be fruitless as experience of “WMD in Iraq” clearly demonstrated. That’s why IAEA decided to close “possible military dimension” which diverted attention from current realities,” he added.