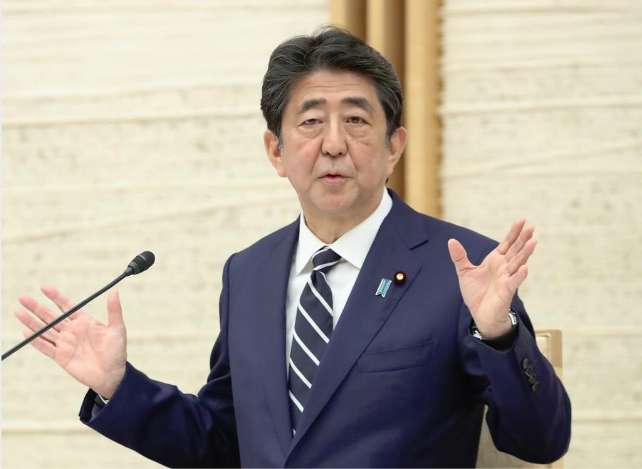 Prime Minister Shinzo Abe announced on Monday evening, May 25, the lifting of the state of emergency in Tokyo and the remaining prefectures, crediting “the strength of the Japan model” for slowing down the spread of the novel coronavirus, EDNews.net reports citing Japan Forward.

In a press conference, Prime Minister Abe explained the reasons for lifting the emergency earlier than intended, and what steps should be taken by citizens to avoid reigniting the spread of the virus.

The precautionary measures of social distancing — such as implementing telework and reduced economic activity — had kept many around the country indoors for the better part of two months starting in early April.

The Prime Minister took a moment to appreciate that Japan had fared well in the crisis, with relatively low numbers of infections and deaths from the coronavirus compared to other countries.

“In Europe and the U.S., there was an explosion in some cases. In Japan, we have almost managed to eradicate the spread of the virus in a month and a half. We showed the strength of the Japan model,” Abe said.