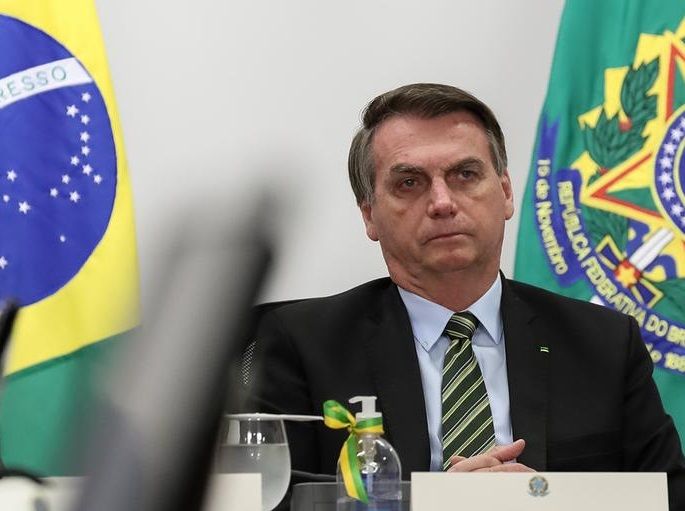 "I never interfered in the work of the Federal Police. All statements to the contrary are frivolous. The testimonies of countless federal delegates confirm that I never asked any of them for information I expect responsibility and serenity in dealing with the matter," Bolsonaro said in a statement.

The Supreme Court's investigation is still in its initial stages. The court didn't respond to Bolsonaro's statement. If the case heads to trial, Bolsonaro would have to give up office for 180 days as defendant.

Allegations against Bolsonaro had gathered steam last week when the Supreme Court released a video of a ministerial meeting in which the President said he was going to "change" security officials or even ministers to prevent his family and friends from being "screwed." Bolsonaro said that he was referring to his "personal security" during this meeting and denied allegations of meddling in police appointments. Although Bolsonaro doesn't appear to directly implicate himself in the video, the expletive-laden tone amid a national health crisis still cast him in a difficult light.