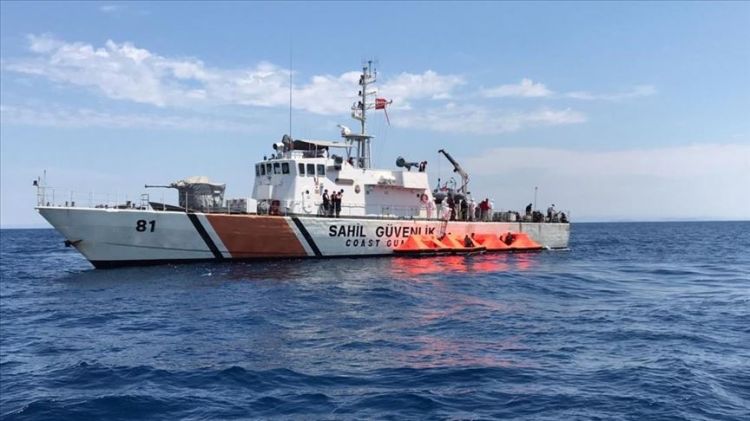 Acting on a tip-off, the rescue team reached out to the asylum seekers, who were on board inflatable boats that were forced into Turkish territorial waters by the Greek Coast Guard.

The asylum seekers – including Afghans, Congolese, Guineans and Pakistanis – were rescued off the coast of Foca in Izmir province. They were taken to the provincial migration office.

Turkey has been one of the main routes for asylum seekers wanting to reach Europe, especially since Syria’s civil war started in 2011.

Turkey hosts nearly four million Syrians, more than any other country in the world.