What does withdrawal of US troops from Iraq mean? - American military expert explains
Read: 681

US, Russia finalize planning for space security exchange at end of July
Read: 597

China responds to US sanctions over Xinjiang
Read: 455

Konul Nurullayeva attended a videoconference of the PACE Committee
Read: 414

'He is absolute fool' - Biden mocks Trump over not wearing mask 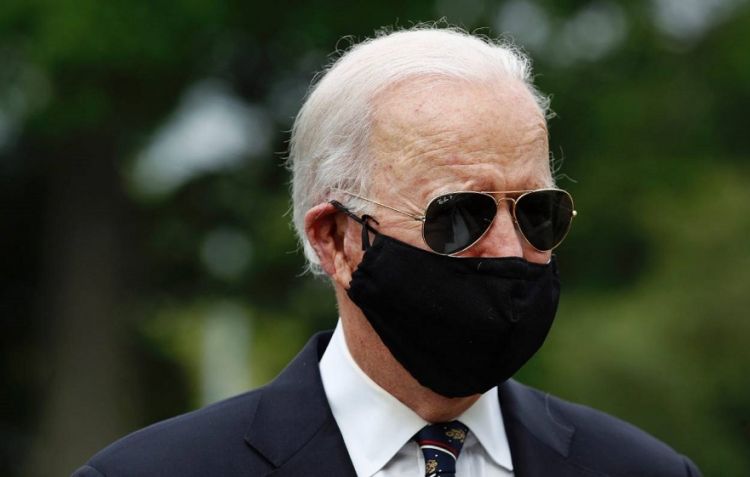 In an interview with CNN’s Dana Bash, the former veep was asked about Trump’s retweet of a Fox News commentator making fun of Biden’s decision to wear a mask at a service while he went without one.

“He’s a fool, an absolute fool to talk that way,” Biden, 77, said in his first face-to-face interview since the coronavirus pandemic upended his presidential campaign.