Russia is challenging US and NATO with unique armaments of the Su-57 fighter
Read: 1165

Xi Jinping orders the Armed Forces to be combat ready 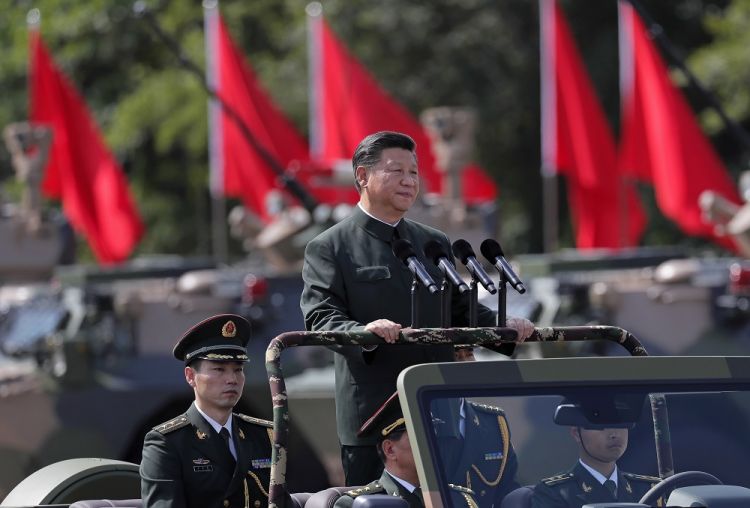 The people's liberation army must be combat ready and must improve its military capabilities. This was the order issued yesterday by President Xi Jinping to the Armed Forces during the work of the National People's Congress, which has been gathered since May 22 for its annual session, EDNews.net reports citing Asia News.

The military budget will increase by 6.6% this year, reaching 1270 billion yuan (162 billion euros). The increase was approved despite the economic crisis caused by the pandemic. In the first quarter of the year, Chinese GDP saw a 6.8% decrease, the first collapse in negative territory since 1976.

According to Sipri, in 2019 Beijing earmarked 213.8 billion euros to bolster its armed forces, an increase of 5.1%: many observers think that the real estimate is far greater.

Defense One, the Chinese military budget is actually 87% of that of the United States, which is equal to € 674.4 billion. This explains how China can keep 2 million soldiers active, almost double the size of the United States, and put 14 warships into service per year against 5 of the U.S. Navy.

Wu Qian, a spokesman for the Ministry of Defense, said that the increase in military spending is justified by the "unilateralism" of some nations accused of upsetting international order with their policies: a clear attack on the United States. The other threat to Beijing is that of internal separatism. The reference is in particular to Taiwan and its president Tsai Ing-wen, considered by the Chinese to be a dangerous independence leader. For the Communist Party, the island is a rebel province to be brought back only to the control of the motherland, even by force if necessary.