Russia is challenging US and NATO with unique armaments of the Su-57 fighter
Read: 1250 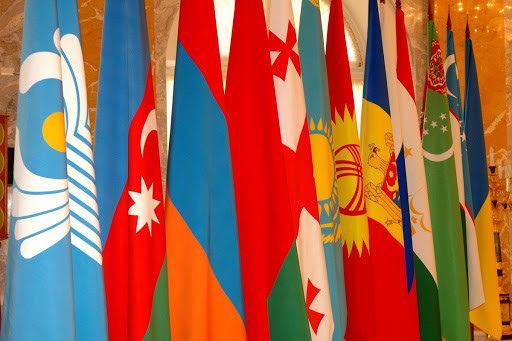 The Prime Ministers of the CIS states will gather via video teleconference on May 29, EDNews.net reports citing AKIpress.

Prime Minister of Uzbekistan Abdulla Aripov will preside during the event.

The agenda of the meeting includes 15 issues of cooperation between the CIS countries in various areas, the Foreign Ministry of Uzbekistan said.

The participants of the event will exchange views on relevant areas of cooperation in economic, transport, logistical, energy, cultural, humanitarian and other spheres, will discuss the joint actions in containment of COVID-19.