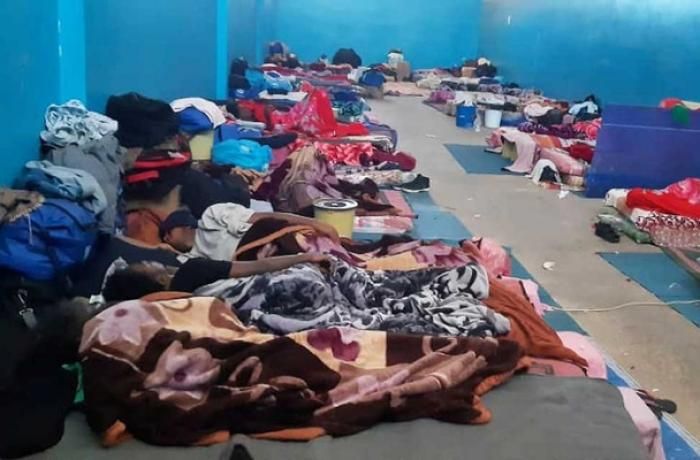 In a statement, Libya’s internationally recognised Government of National Accord (GNA) said that the attack took place in Mizdah, 180 km south of the Libyan capital Tripoli.

Local authorities blame the massacre on the family of a trafficker holding the migrants hostage. He was killed by his "prisoners" after asking for more money for their transfer to Tripoli.

According to the International Organisation for Migration, 12 million Bangladeshis live and work abroad, just over 21,000 in Libya, 3 per cent of the 654,000 foreigners currently present in the North African country, torn by a long and bloody civil war between the Tripoli-based GNA and General Khalifa Haftar’s Libyan National Army.

According to the European Frontex agency, 654 Bangladeshis illegally entered Europe from Libya in the first four months of 2020.

Joel T Rebeiro, head of the Migrants and Disadvantaged Communities Project by Caritas Bangladesh, told AsiaNews that thousands of Bangladeshis leave their country every year for Europe.

“They are mostly poorly educated people, who pay more than 10,000 euros to go to Libya, a country they know nothing about, convinced they will be making a lot of money."

For Rebeiro, the Bangladeshi government should do something to make these people more aware of the risk they take, especially the danger of ending up in the hands of unscrupulous traffickers.