Trump administration to study ways to protect for U.S. investors from Chinese firms 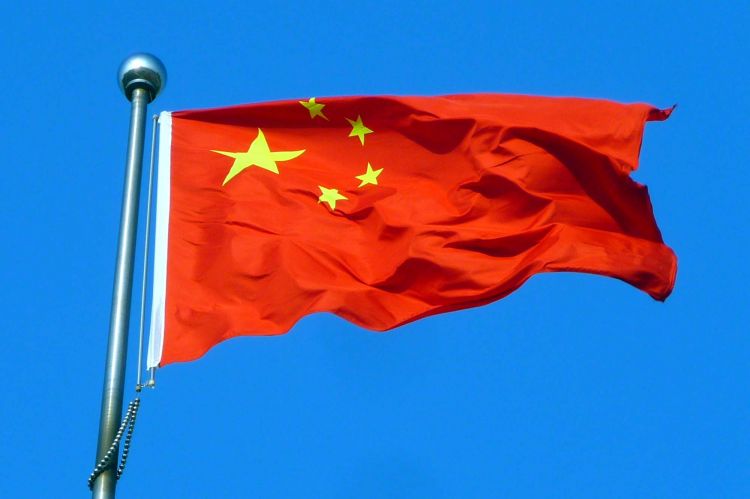 The Trump administration will study ways to safeguard Americans from the risks of investing in Chinese companies, U.S. president Donald Trump said on Friday, ratcheting up pressure on the firms to comply with U.S. accounting and disclosure rules, Reuters reports.

Speaking at a White House briefing to unveil measures targeting Beijing over Hong Kong, Trump said he is instructing the presidential working group on financial markets to study “differing practices of Chinese companies listed on U.S. markets with the goal of protecting American investors,” Trump said.

“Investment firms should not be subjecting their clients to the hidden and undue risks associated with financing Chinese companies that do not play by the same rules,” he said, adding that Americans are entitled to “fairness and transparencies.”

The move comes as the U.S. government has begun extending its trade and technology battle with Beijing to capital markets, as ties between the rival nations have soured over the origins of the deadly coronavirus.

Earlier this month, an independent board tasked with administering federal worker and military pension funds halted plans to allow one of its funds to track an index that includes controversial Chinese companies, under pressure from the White House.