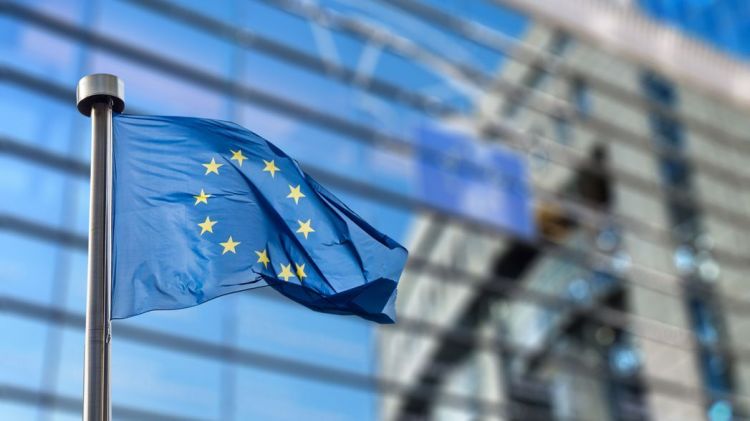 The European Union, France, Germany and the United Kingdom expressed deep regret in a joint statement on Saturday for the US decision to end waivers that allowed countries to cooperate with Iran on civil nuclear projects under the 2015 nuclear deal, EDNews.net reports citing IRNA.

We deeply regret the US decision to end the three waivers covering key JCPOA nuclear projects in Iran, including the Arak Modernisation Project," the statement said, adding that these projects which were endorsed by UN Security Council resolution 2231, serve the non-proliferation interests of all and provide the international community with assurances of the exclusively peaceful and safe nature of Iranian nuclear activities.

Spokespersons of High Representative of the EU and the Foreign Ministries of France, Germany and the United Kingdom said in the statement that they were consulting with partners to assess the consequences of this decision by the United States.

The EU+E3 underlined that the JCPOA, informally known as Iran nuclear deal, is a key achievement of the global non-proliferation architecture and currently the best and only way to ensure the exclusively peaceful nature of Iran’s nuclear program.

US Secretary of State in a message last week said, “Today, I am ending the sanctions waiver for JCPOA-related projects in Iran, effective in 60 days. Iran’s continued nuclear escalation makes clear this cooperation must end.”

The United States ended its participation in the JCPOA in May 2018, restoring all sanctions lifted after the deal was signed in 2015 between Iran and six world powers.

This happened while International Atomic Energy Agency, the sole legitimate body recognized in the deal to verify Iran's compliance, repeatedly admitted that Iran fully implemented its commitments to the deal.