In near future I will try to give more detailed explanations on all issues - Armenia's second president
Read: 409 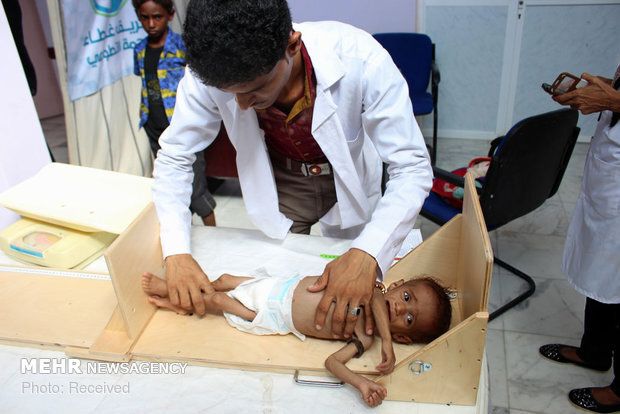 Yemen has criticized the United Nations’ lack of actions amid the pandemic, saying international organization’s actions do not reach to the level of the crisis faced by the health sector in the country, EDNews.ney reports citing Mehr News.

Yemen’s Health Ministry Spokesman, Yousef Al-Hadhri, said on Friday that COVID-19 tests were conducted on animals' samples with solutions provided by the United Nations to Yemen and showed positive results, which raised the suspicion of the competent authorities in these organizations.

Al-Hadhri pointed in a statement to Almasirah TV that the actions of international organizations does not reach to the level of the crisis faced by the health sector in Yemen.

The spokesman added that "UN organizations are working to describe the catastrophic humanitarian situation in Yemen in order to gain money and not carry out their responsibilities on the ground."

Earlier this month, Yemen also criticized the UN’s lack of resolve in tackling Yemeni people’s challenges in the face of the US-Saudi aggression.

The spokesperson for Yemen's Ansarullah Movement, Mohammed Abdul-Salam, said, "The United Nations expresses the position of the United States and the United Kingdom, and they consequently refrain from discussing issues such as the reopening of the airports and ports and lifting the blockades.”

"While the discussions continue with the UN, they want a temporary cease-fire and to keep the enemy aircraft flying over Yemen," he added.

While the talks underway to solve the Yemeni people’s issues, the Saudi-led coalition conducts tens of aggressions in the war-torn country every day.

He added that during the past week, they launched more than 20 offensive and infiltration operations on Marib, Al-Jawf, Taiz, Al-Dhalea and Al-Baydha fronts.

Brigadier-General Sare’e wrote on Twitter that "during the past week, the aerial aggression strikes reached 286 airstrikes on Marib, Al-Jawf, Sana'a, Sa’adah, Hajjah, Al-Bayda, Al-Dhalea and the border frontlines."