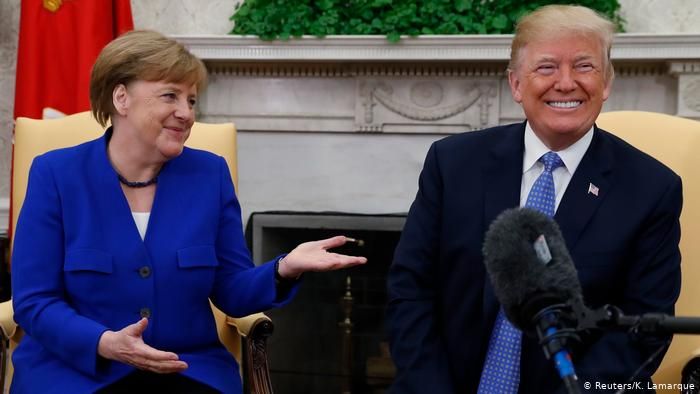 US President Donald Trump said on May 20 that he was aiming for a real G7 summit in Washington in late June as a sign of normalization after the outbreak of the pandemic.

The summit was originally scheduled for June 10-12 at the presidential retreat of Camp David, Maryland.

In March, however, the US government canceled the arrangement because of the pandemic and scheduled a video conference instead.

Merkel had initially left open whether she would accept Trump's invitation to participate in a video conference.

In whatever form this meeting takes place, "whether as a video conference or otherwise, I will definitely fight for multilateralism. That is very clear, both in the G7 and the G20," the chancellor said on May 20.