Russian T-14 Armata tank could be transformed into nuclear weapon - US
Read: 792

Turkish citizens can travel Azerbaijan without visa requirement for 90 days 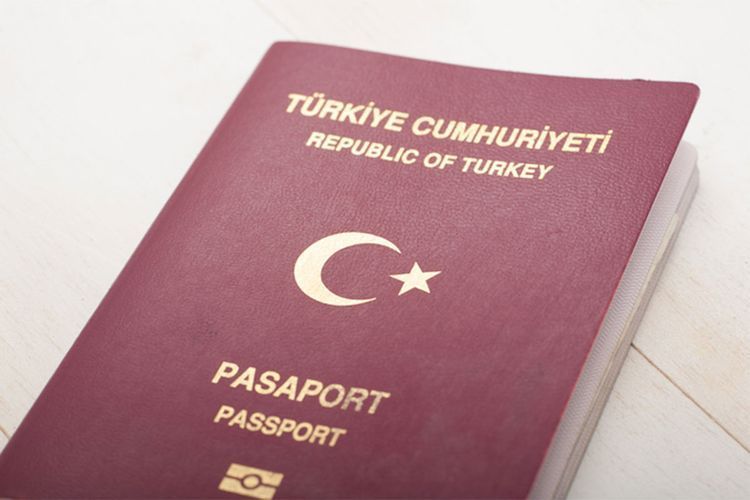 The chairman of the International relations and inter-parliamentary contacts committee of the parliament Samad Seyidov provided information about the draft law.

According to the Agreement, the visa requirement is canceled for the citizens of the Turkish Republic having a valid general civil passport and wishing to travel to Azerbaijan for the period of up to 90 days. While in the current legislation this period is 30 days.

S. Seyidov said the Agreement will ease the travels of the Azerbaijani and Turkish citizens. The Agreement will be applied to owners of valid passports of both sides. In other words, the passports owned by citizens of the sides should have a validity period of at least 6 months beginning from the date of entry into the country, and the maximum period of visa-free stay in the neighbor country of 90 days has been envisaged.

The draft law was put to vote and was adopted.