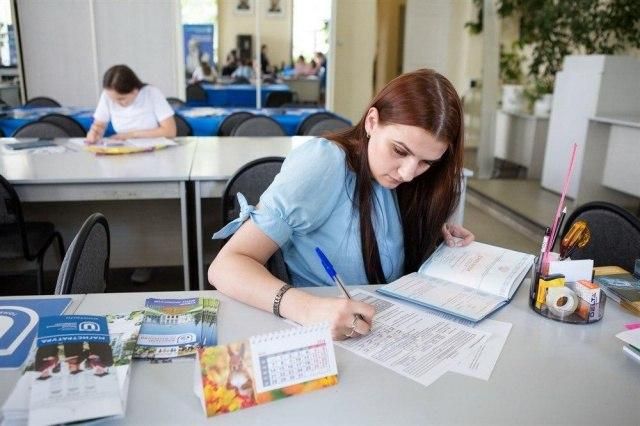 Online conference of university rectors of Uzbekistan and Russia was held on the initiative of organizations of higher education institutions’ system of the two countries, EDNews.net reports citing UzA.uz.

The first results and prospects for implementation of bilateral agreements in higher education and science were discussed at the conference.