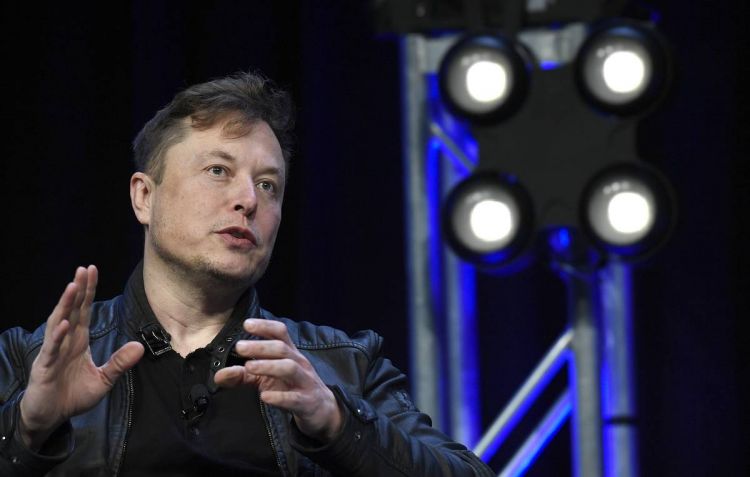 "Thank you, sir," he tweeted in Russian in response to Rogozin’s congratulations. Apart from that, Musk wrote he hopes for "mutually beneficial and prospering long-term cooperation."

NASA Administrator Jim Bridenstine also reacted to Rogozin’s tweet. "Thank you! NASA is grateful for our partnership and we look forward to continuing to accomplish great things together in space exploration," he wrote.

The Crew Dragon spacecraft with Doug Hurley and Bob Behnken on board successfully docked to the International Space Station (ISS) on Sunday. Crew Dragon was launched using the SpaceX Falcon 9 rocket on May 30 from the Cape Canaveral, Florida.

The launch was originally scheduled for May 27 but was cancelled shortly before the blast off due to unfavorable weather conditions.

After the docking, Rogozin congratulated Bridenstine and Musk.

Crew Dragon is a configuration of the cargo spacecraft Dragon, which had already delivered cargoes to the ISS. A Falcon-9 rocket put the cargo vehicle in space on March 2. Its docking with the ISS was carried out automatically the next day.

NASA stopped crewed flights in 2011 after the Space Shuttle program came to an end. From that moment on all astronauts were delivered to the ISS and back by Russia’s Soyuz spacecraft. Originally the Untied States was to start using commercial spacecraft for crewed missions in 2017.