Iran says it is ready to continue fuel shipments to Venezuela 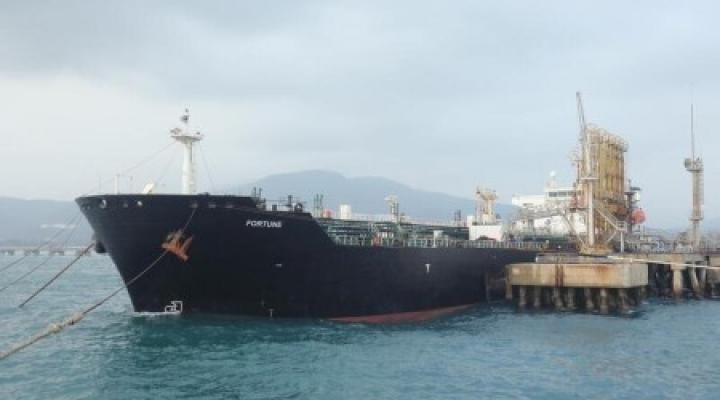 Iran will continue fuel shipments to Venezuela if Caracas requests more supplies, the Iranian Foreign Ministry spokesman said on Monday, despite Washington’s criticism of the trade between the two nations, which are both under U.S. sanctions, EDNews.net reports citing Reuters.

Defying U.S. threats, Iran has sent a flotilla of five tankers of fuel to the South American oil-producing nation, which is suffering from a gasoline shortage.

Seeking to deter further shipments of Iranian fuel to Venezuela, Washington is monitoring the supply. It has warned governments, seaports, shippers and insurers that they could face measures if they aid the tankers.

According to Refinitiv Eikon on Sunday, two Iranian tankers that delivered fuel to Venezuela as part of the flotilla have begun to sail back, as the government in Caracas prepares stations to begin charging for the gasoline.

Tensions have spiked between longtime foes Tehran and Washington since 2018, when President Donald Trump exited Iran’s 2015 nuclear deal with six major powers and reimposed sanctions on the country that has battered its economy.