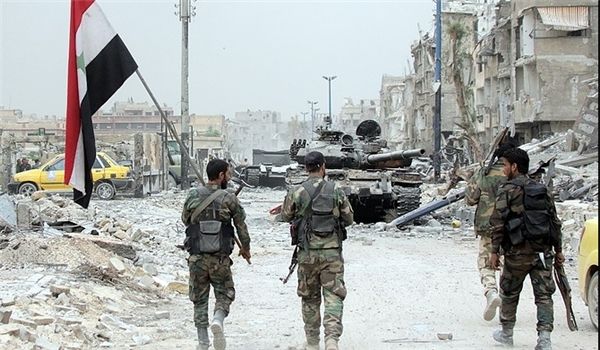 Government forces dealt a massive blow from artillery and rocket launchers to terrorist fortifications in the highlands of Latakia. According to the publication, the Syrian army is preparing an offensive and wants to drive the militants out of Kaban.

The city is being held by terrorists from Khayyat Tahrir Al-Sham and the Islamic Party of Turkestan.

The latter group consists of Syrian Turkoman and Uighurs and was marked by calls for the killing of Christians and Alawites in Syria, as well as training for suicide bombers.