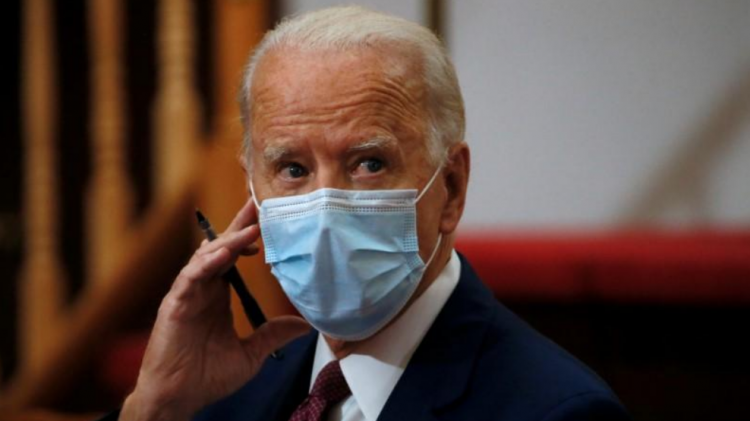 Democratic presidential candidate Joe Biden promised black community leaders in Delaware on Monday he would earn their support amid nationwide police brutality protests, saying he would create a police oversight board within his first 100 days in the White House, EDNews.net reports citing CGTN.

Biden, who met with more than a dozen black leaders in a church in Wilmington, also said he would soon unveil an economic plan to deal with the disproportionate toll on the black and Latino communities from the coronavirus outbreak.

"I've never taken you for granted," Biden, who visited a protest site on Sunday, told the leaders after sitting quietly and taking note of their concerns. "It has to be earned, earned every single time."

Biden said his economic plan would include components on housing, education and access to capital in the black community.

Cities across the country awoke from a smoldering weekend of violent protests over race and policing sparked by the death of a black man, George Floyd, in Minneapolis police custody last Monday.

Biden's visit also comes as black Americans are demanding real solutions to wipe out the systemic inequalities. Messages along the line of "not being Trump is not enough" began permeating among civil rights activists and community leaders, putting pressure on the former vice president who was once one of the Senate architects of the modern criminal justice system. Biden simply cannot soothe their concerns by basing his campaign on a return to pre-Trump America.

Biden, who has promised his No. 2 will be a woman, told the group several black women were on his list of potential running mates.

Last month, Biden apologized for telling a black radio host that he "ain't black" if he was still weighing whether to support him or Trump in the November 3 U.S. presidential election.