Syrian army discovered a huge arms depot with US - made missiles 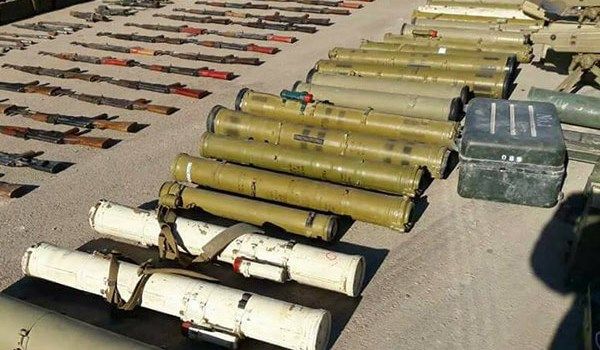 The Syrian Arab Army (SAA) has discovered an ammunition depot for an American heavy anti-tank missile system in the province of Daraa, citing a source in Syria, EDNews.net reports citing Bulgarian Military News.

“The SAA has discovered weapons and ammunition, including American TOW missiles, as well as half a million different kinds of terrorist shells in the province of Daraa,” the source said.

The bulk of the province of Daraa is under the control of the SAA. In the south of the region, terrorist activity remains.