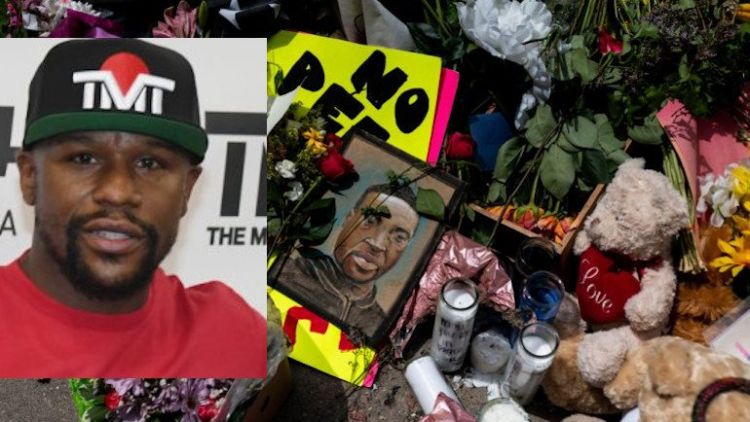 Mayweather, 43, reportedly offered to pay for Floyd’s services after learning Anzel Jennings, CEO of Mayweather’s music label, grew up with Floyd in Houston. Mayweather then had Jennings reach out to Floyd’s family, according to Hollywood Unlocked.

Mayweather has not fought professionally since taking on Conor McGregor in 2017. Mayweather participated in an exhibition with Tenshin Nasukawa in 2018, but Mayweather reiterated after that fight that he was still retired.