In near future I will try to give more detailed explanations on all issues - Armenia's second president
Read: 410 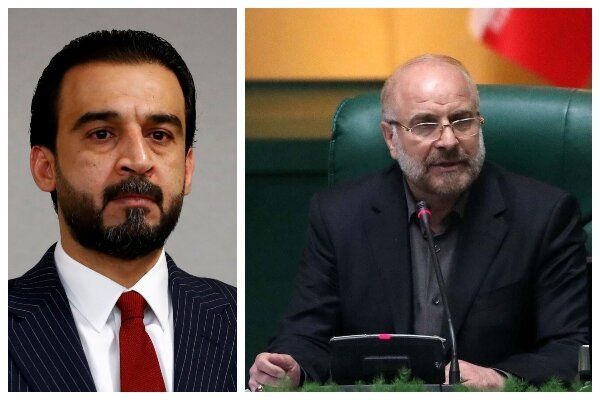 Iraq's Speaker of Parliament Mohammed al-Halbousi said that his country is interested in broadening and enhancing parliamentary ties with the Islamic Republic of Iran, EDNews.net reports citing Mehr News.

Al-Halbousi in a message on Wed. congratulated Ghalibaf on his election as Iran’s new Parliament Speaker and expressed readiness for evermore development of parliamentary ties between the two countries of Iran and Iraq.

In his message, the Iraqi Parliament speaker wished evermore success for Ghalibaf to materialize interests and ideals of the noble nation of Islamic Iran and emphasized the need for deepening parliamentary ties between the two countries.

A part of the text of the message of Al-Halbousi is read as follows,

"On behalf of myself and Iraqi members of Parliament, I would like to offer my sincere congratulations to you on your election as Iranian Parliament Speaker. I wish you good health and more success in realizing the interests and aspirations of the noble people of Iran."