Russia is challenging US and NATO with unique armaments of the Su-57 fighter
Read: 574 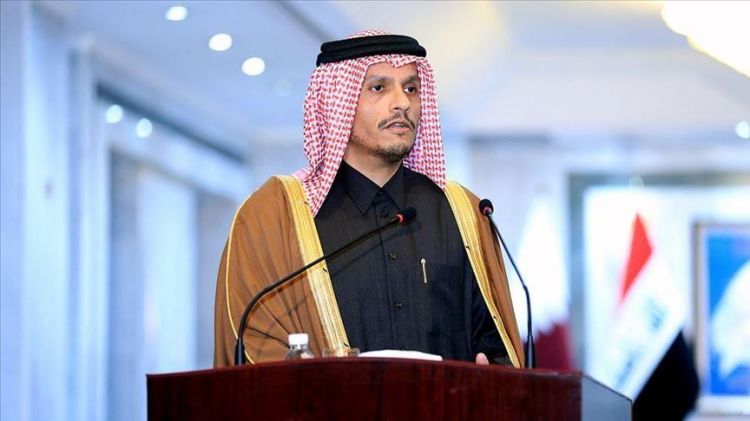 Qatar has reiterated its rejection of any Israeli move to annex parts of the occupied West Bank, vowing to continue support to the Palestinian people, EDNews.net reports citing Anadolu Agency.

Israel is expected to annex parts of the occupied West Bank under a plan agreed by Prime Minister Benjamin Netanyahu and his rival-turned ally Benny Gantz, the head of the Blue and White party.

The Qatari foreign minister said Doha has provided support worth $1.2 billion to the Palestinians over the past eight years.

"And we will continue our support to the Palestinian people," he said.

The top diplomat voiced concern over a drop in financial contributions to the Palestinians due to the outbreak of coronavirus.

"This challenge is getting tougher due to measures taken by the Israeli occupation," he said.

Established in 1993, the Ad-hoc Liaison Committee is an international aid body to coordinate the support to the Palestinians.