Mongolia's total exports decreased by 40% as of May | Eurasia Diary - ednews.net

Russia is challenging US and NATO with unique armaments of the Su-57 fighter
Read: 521

Mongolia's total exports decreased by 40% as of May 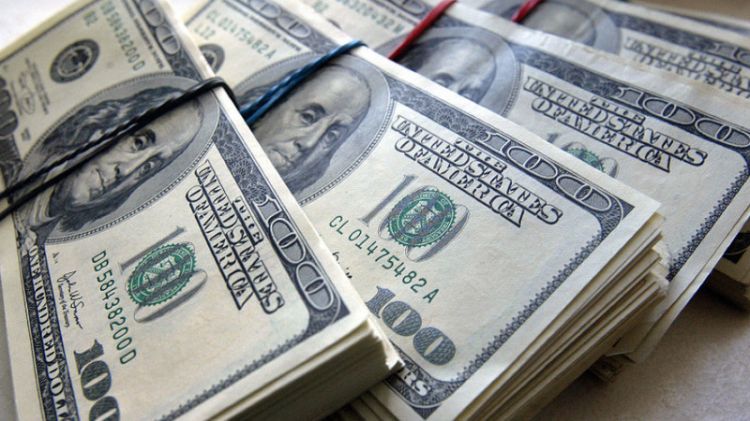 Mongolia’s total exports decreased by 40% or $1.4 billion in the first 5 months of 2020, EDNews.net reports citing AKIpress.

Mongolia has exported 6.3 million tons of coal worth $513 million, or by 2.4 times less than during the same period of the previous year.

In the first five months, Mongolia’s total export reached USD 3.37 billion, according to the statistics of the Customs General Administration.