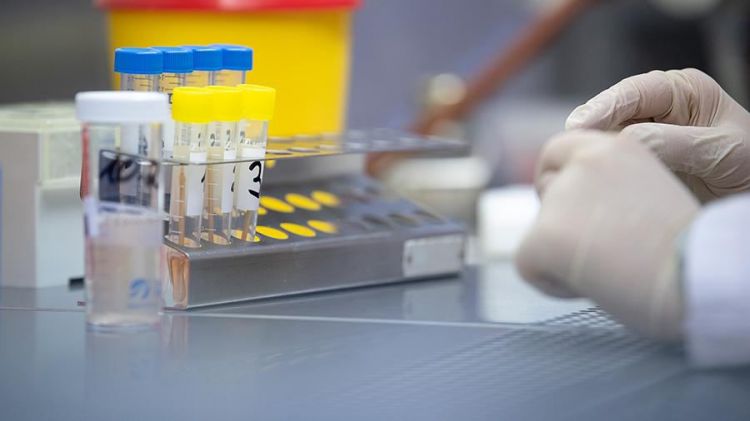 Turkish Health Minister Fahrettin Koca said on Wednesday that Turkey and Russia have agreed to collaborate in the development of a novel coronavirus vaccine and plan to carry out joint clinical trials, EDNews.net reports citing Ahval News.

The decision was taken during a teleconference between the two countries' health ministers, a Turkish health ministry statement said.

Russian and Turkish scientific advisers are scheduled to hold a second round of talks later this week, according to the statement.

Koca said that 22 Turkish universities and research centres have been working on a COVID-19 vaccine, and four of them have proceeded to the animal-testing stage.