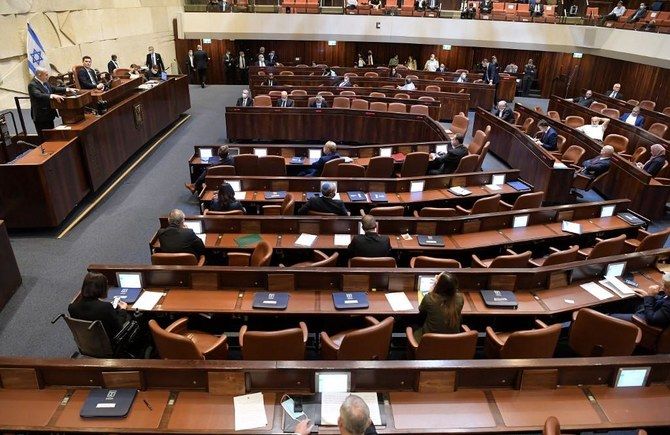 “In light of MP Sami Abu Shahadeh contracting the coronavirus, all Knesset workers have been instructed to not arrive at parliament, if their work is not essential,” a statement from parliament said.

“In addition, until all the ramifications are examined, all committee meetings scheduled for today have been postponed,” it added.

Abu Shahadeh, a resident of Jaffa, told public radio that over the past 10 days he had met “thousands” of people, including at demonstrations, as well as in all parts of the Knesset.

He and other members of the Joint List had also visited the east Jerusalem mourning tent for Iyad Hallak, a 32-year-old Palestinian with autism who was shot dead by Israeli police on Saturday when they mistakenly thought he was armed with a pistol.

Abu Shahadeh said he was feeling well after receiving the positive test result on Wednesday evening.

The partial shutdown of parliament comes as Israeli authorities are dealing with a resurgence in the numbers of people testing positive for the coronavirus, after the reopening of schools and businesses in late May.

Israel has recorded more than 17,300 infections and more than 290 deaths in a population of nine million.

In recent days, 51 schools have closed their doors again after more than 260 pupils and staff tested positive for the coronavirus.

Nearly 8,000 have been placed in isolation after being exposed to the virus, according to the education ministry.