Ex-PM Medvedev speaks about his relations with Putin
Read: 489 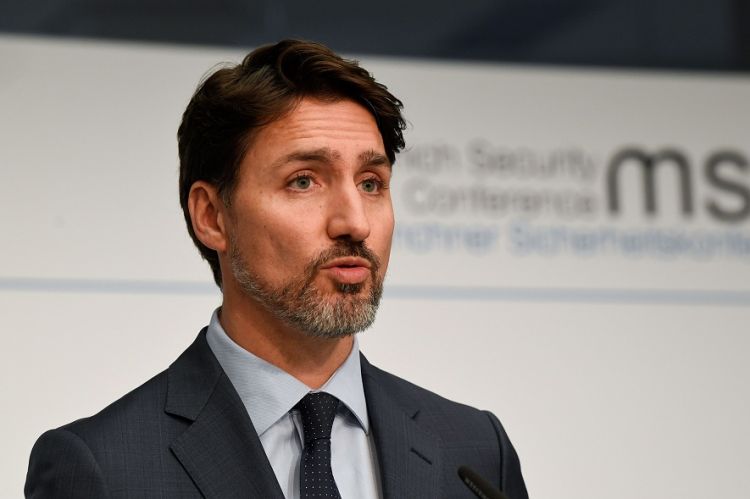 “We deplore such actions, which are going to delay any prospect of lasting peace in the Middle East,” Trudeau said.

His decision comes after the appeal of several Canadian politicians pressured official Ottawa to show resistance against the Israeli annexation of West Bank. They sent a letter to the government.

“We are writing to you as retired Canadian diplomats, proud of Canada’s historical commitment to multilateral institutions and its reputation for supporting the rule of law,” the letter begins.

In their condemnation of the Israeli plan, they stated: “In the coming weeks a significant amount of land that Canada, and the international community, recognize as occupied Palestinian territory” will be annexed.