Iran's FM Zarif calls for release of all Iranians imprisoned in US | Eurasia Diary - ednews.net

'At best, vaccine will be found in 9 months, while at worst virus will spread again' - UN Secretary-General says
Read: 496

Ex-PM Medvedev speaks about his relations with Putin
Read: 476 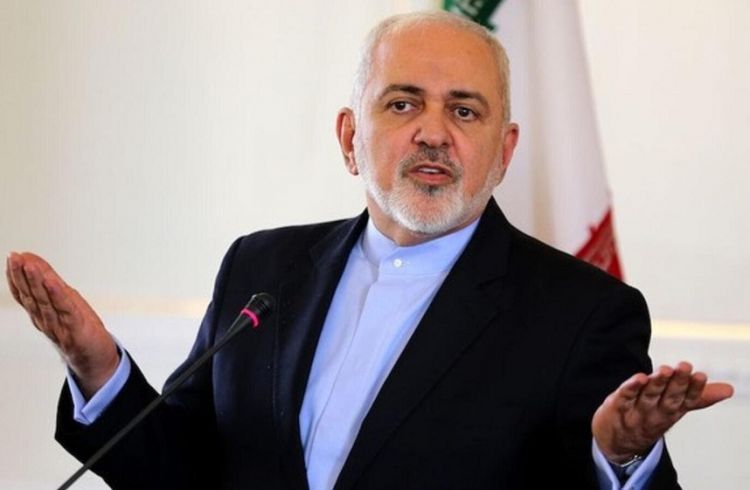 "Pleased that Dr. Majid Taheri and Mr. White will soon be joining their families," Zarif wrote on his Twitter account on Thursday.

"Prof. Sirous Asgari was happily reunited with his family on Weds. This can happen for all prisoners,” he added.

Noting that, Tehran announced on Thursday the release of a US citizen, Michael White, who had been imprisoned on security charges in Iran.

He added that "simultaneous with White's release, Majid Taheri, an Iranian scientist who was imprisoned in the United States for false reasons, was released too."

Majid Taheri was sentenced to 16 months in prison for charges of circumventing unilateral anti-Iranian sanctions.

On Wednesday, Iranian scientist Sirous Asgari, a professor of material sciences at Iran’s Sharif University of Technology, also returned home after spending about three years in detention in the US on trumped-up charges of fraud and theft of information relating to his work with a university in Ohio.