Ex-PM Medvedev speaks about his relations with Putin
Read: 459 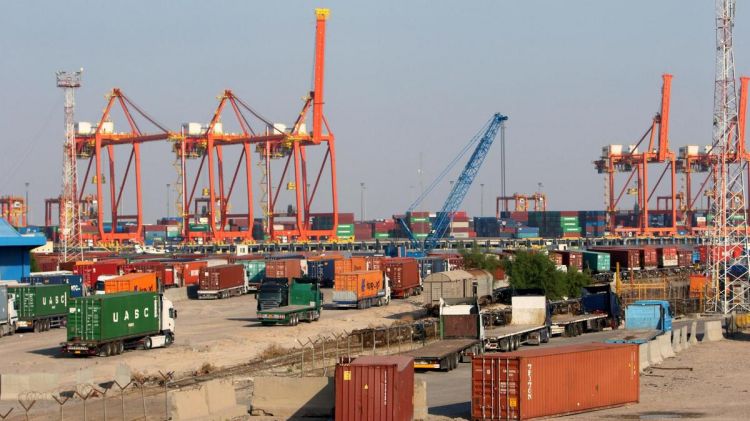 The cargo ship Behbahan left the port of Khorramshahr in south-west Iran on June 2 and was heading towards the Iraqi port of Umm Qasr, the Director General of Maritime Safety and Protection of Ports, Nader Pasandeh, said in a statement.

The ship was carrying construction and ceramic goods.

A video of the ship sinking was posted on Twitter by Reza Khaasteh, a reporter for the Iran Front Page News website.

The ship sank late on Thursday in the Khawr Abdullah Canal as it waited to enter Umm Qasr port near the southern Iraqi city of Basra, Iraq's news agency said.

“The ship was loaded with 850 tons of ceramics and the cause of the incident is unknown, the location of where the vessel sank is far from the Iraqi shipping lane and does not hinder maritime navigation,” the news agency said.