Russia appeals to UN over requesting diplomatic property from US | Eurasia Diary - ednews.net

Russia appeals to UN over requesting diplomatic property from US 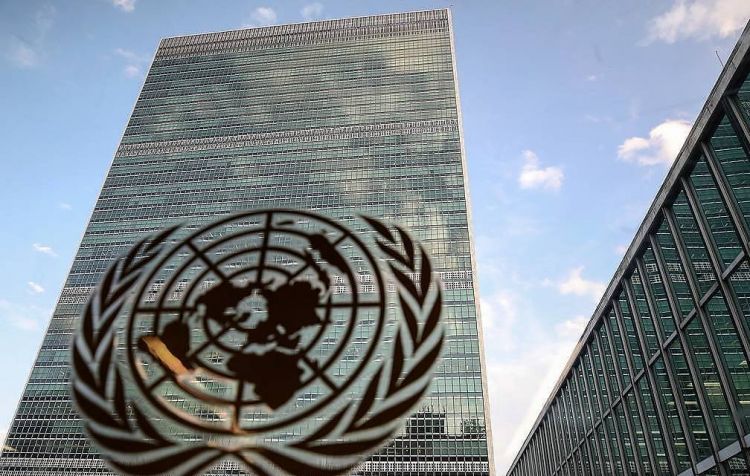 "When the governor of New York State declared an emergency over the growing threat of the COVID-19 pandemic, we requested our property be returned to be used by the mission’s employees to reduce the risks stemming from the coronavirus spread," he said at an extraordinary meeting of the United Nations General Assembly Committee on Relations with the Host Country that was called at Russia’s initiative.

According to Kuzmin, no response from the United States has come so far. "They gave to understand to our embassy in Washington that we should not hope for a positive response," he said, adding that Russia had referred a letter to the United Nations Secretary General asking him "to get involved in the situation and ensure that the property be returned."

The Russian diplomat stressed that such US’ actions violated the host country agreement.

On September 2, 2017, the United States’ authorities closed Russia’s consulate general in San Francisco, the trade mission in Washington and its rented office in New York. The former two facilities are Russia’s government property and enjoy diplomatic immunity. Moscow described the seizure of Russian diplomatic property as an openly hostile step and called on the United States to immediately return these facilities.