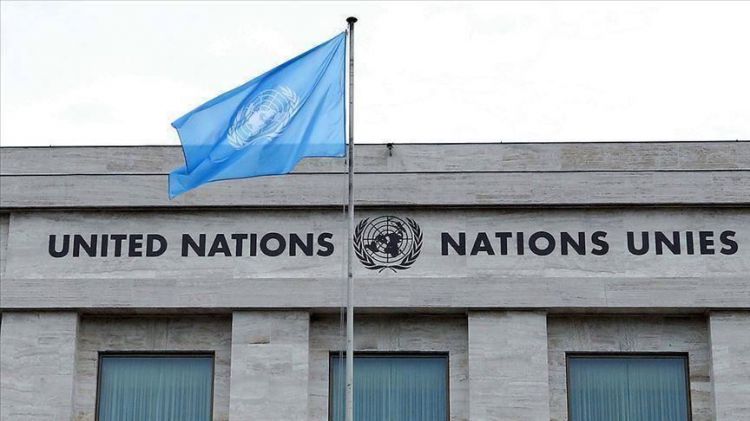 The UN Security Council approved Friday a one-year extension to an embargo on the flow of weapons to Libya, EDNews.net reports citing Anadolu Agency.

The extension was approved unanimously in a meeting held by the Security Council via video-conference, the UN said in a statement.

It includes, "a series of authorizations for member states to inspect vessels on the high seas off the coast of Libya suspected of violating that country’s arms embargo," it said.

Libya's internationally recognized government has been under attack by Haftar's forces since April 2019, with more than 1,000 killed in the violence.

The government launched Operation Peace Storm in March to counter attacks on the capital and recently regained strategic locations, including the Al-Watiya airbase and Tarhuna, which is viewed as a significant blow to Haftar's forces.