Georgia reoffers help to Armenia ‘at any time’ in fight against coronavirus | Eurasia Diary - ednews.net

Ex-PM Medvedev speaks about his relations with Putin
Read: 445 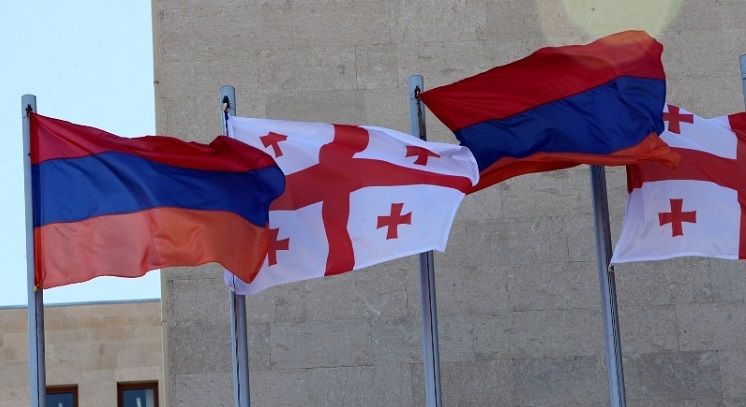 The Georgian government has once again offered to extend help to Armenia as the country has had 11,817 cases of the coronavirus, with 8,121 people still infected with the virus, EDNews.net reports citing Agenda.ge.

Georgia, which has only 142 infected individuals with the coronavirus at the moment, is ready to help neighbouring Armenia ‘ at any time’, the Georgian Foreign Ministry reported earlier today, following a phone conversation between Georgian and Armenian foreign ministers.

The ministers agreed that communication will continue regarding the support.

Armenian FM Zohrab Mnatsakanyan expressed gratitude on behalf of the Armenian PM and the people for Georgia’s support in the difficult time,” the Georgian Foreign Ministry said.

An online petition has been created and Georgian NGOs have also been requesting Georgia to help Armenia.

Lena Nazaryan, who chairs the Armenian-Georgian interparliamentary friend group, has thanked Georgia for its support, stating that the Georgian and Armenian people have overcome multiple obstacles together over centuries and ‘we will defeat this invisible enemy together.’