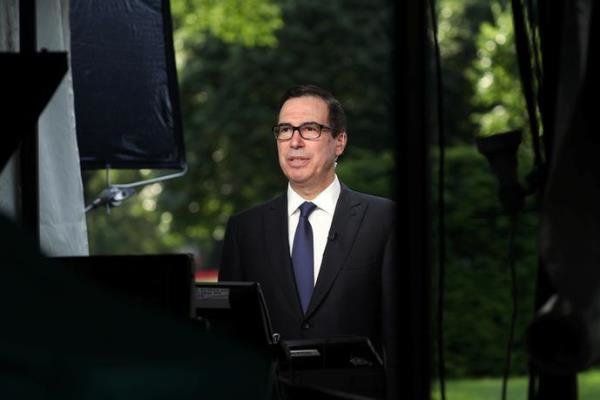 The US Treasury Department's website says new sanctions have been imposed on eight companies affiliated with Iran's metal industry.

Steven Mnuchin, Secretary of the US Treasury, also claimed on Thursday that the US has adopted measures to further limit Iran’s revenue.

The sanctions appear to be part of the Trump administration's maximum pressure on Iran which according to many experts, has failed to meet the White House's goals.