What does withdrawal of US troops from Iraq mean? - American military expert explains
Read: 692 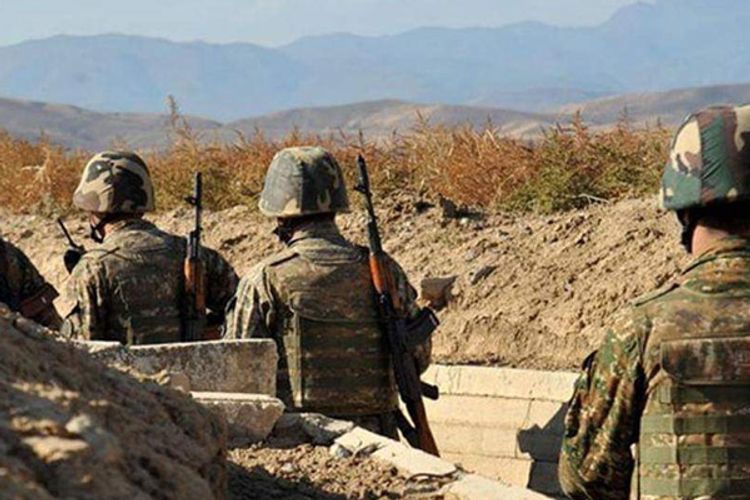 The exercises take place on the territory called Uzundara territory of Agdam region. The sounds of artillery firing at military exercises started at 11 am this morning are heard in frontline settlements.