Uzbekistan to establish joint plant for assembly of vehicles in Azerbaijan 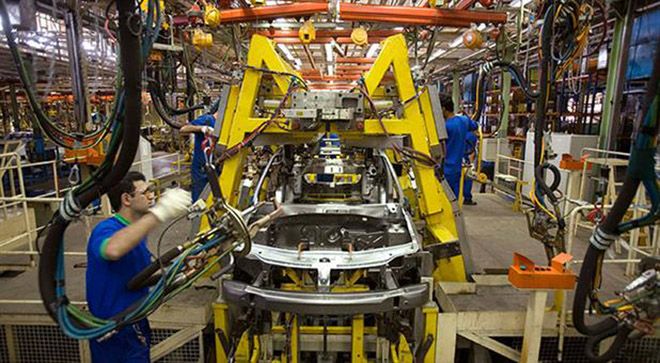 According to representative, Uzavtosanoat JSC and AzerMash OJSC signed a memorandum of intent on organization of assembly production of motor vehicles of UzAuto Motors JSC and Samarkand Automobile Factory LLC at production facilities in Azerbaijan on October 21, 2019.

"Within this memorandum, in January 2020 in the course of negotiations in Azerbaijan it was defined such areas of cooperation as organization of large-unit assembly of cars of UzAuto Motors JSC and buses produced by Samarkand Automobile Factory LLC in the territory of AzerMash OJSC, supply of spare parts and component parts," said representative.

Besides, it was planned to establish cooperation between Turin Polytechnic University in Tashkent and Azerbaijan Technical University.

"Opening of the motor vehicle assembly plant of UzAuto Motors JSC and Samarkand Automobile Factory LLC, previously planned for May 2020, has been postponed indefinitely due to the spread of the COVID-19 virus," stated the representative.