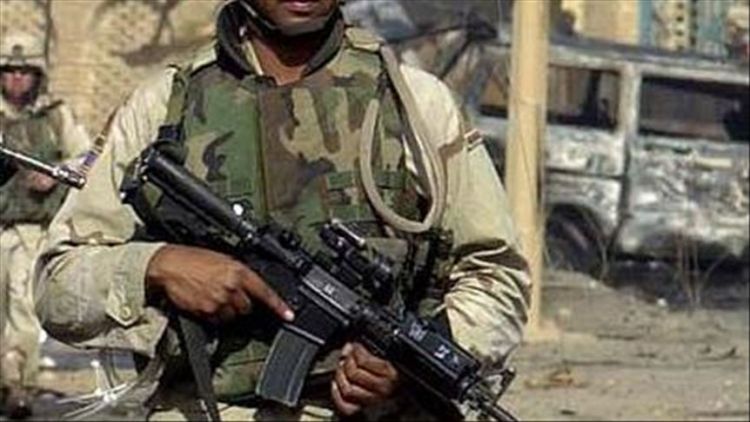 According to report a Russian military intelligence unit secretly offered bounties to Taliban-linked militants for killing coalition forces, including American troops in Afghanistan.

Citing American intelligence officials, The New York Times reported the offer came even as peace talks were being conducted to end long-lasting violence in the area.

The information was rejected by the Russian Embassy in Washington, TASS reports.

"Baseless and anonymous accusations [published by nytimes] of Moscow as the mastermind behind the killing of U.S. soldiers in Afghanistan have already led to direct threats to the life of employees of the Russian Embassies in Washington D.C. and London," the embassy said in a Twitter post.

"We demand the relevant US authorities take effective measures to ensure the fulfillment of their international obligations under the Vienna Convention on Diplomatic Relations of 1961," the embassy said.