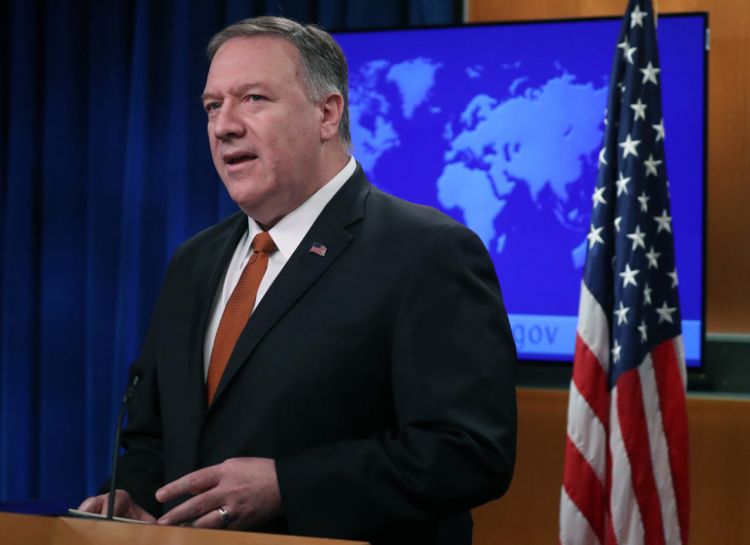 The latest announcement comes as China plans to move forward with a security law that would extend Beijing’s reach into the semi-autonomous region.

China has further made plans to instate a security bureau in Hong Kong that would analyze security situations in the region and safeguard China’s national security interests.

Pompeo also said that China has reportedly accused “at least one member of Hong Kong’s Legislative Council of misconduct” and has moved to “unilaterally and arbitrarily impose national security legislation on Hong Kong.”