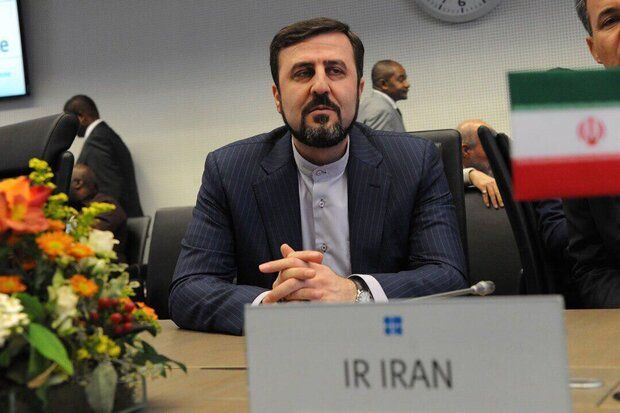 “Iran has a balanced, intelligent approach in the field of narcotics; the country has put preventive measures and plans to raise awareness about the negative impacts of drug abuse high on its agenda in a bid to reduce the demand for narcotics in the society,” Gahribabadi wrote on his Instagram page on Friday on the occasion of ‘International Day Against Drug Abuse and Illicit Trafficking’, which is observed annually on 26 June.

“In this vein, more than 1.6 individuals were referred to over 9,000 healthcare centers in the country in the past Iranian year [ended March 19],” he added.

The war on drug trade claimed the lives of nearly 4,000 Iranian police officers over the past four decades.

Gharibabadi noted that during the last fiscal, 30 Iranian forces were martyred in 2,319 operations against drug trafficking.

The Islamic Republic’s forces also dismantled over 1,886 narcotic rings in the past year and confiscated over 950 tons of different drugs, he added.