EU holds off decision on borders, US to be excluded | Eurasia Diary - ednews.net

EU holds off decision on borders, US to be excluded 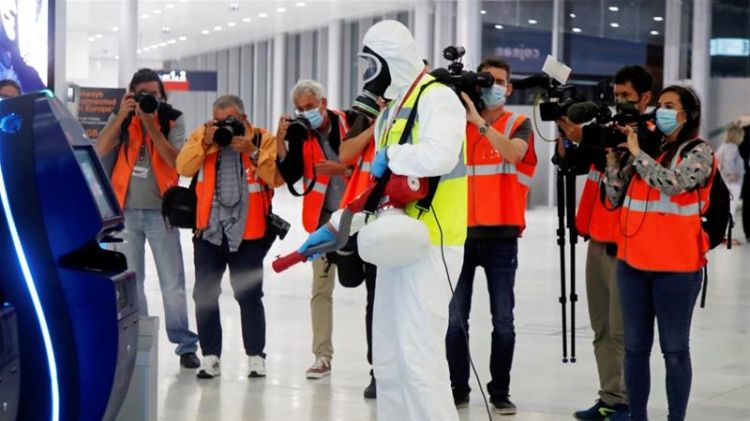 European Union countries failed to settle on Friday on a final "safe list" of countries whose residents could travel to the bloc from July, with the United States, Brazil and Russia set to be excluded, EDNews.net reports citing Aljazeera.

Ambassadors from the 27 EU members convened from Friday afternoon to establish criteria for granting quarantine-free access from next Wednesday.

A redrawn text of 10-20 countries was put to them, but many said they needed to consult first with their governments, diplomats said. The list did not include the United States, Brazil or Russia, one diplomat said.

Discussions were continuing overnight, with the EU countries expected to give informal replies by Saturday evening, people familiar with the matter said.

US passengers may be allowed to travel if they meet certain conditions such as passing temperature checks, two US officials said.

The European Commission had advised that the bloc first lift internal border controls and then gradually open up to outsiders. However, the first step has not gone according to plan.

Greece is mandating COVID-19 tests for arrivals from a range of EU countries including France, Italy, the Netherlands and Spain, with self-isolation until results are known.