Archbishop of Canterbury says portrayal of Jesus as White should be reconsidered | Eurasia Diary - ednews.net 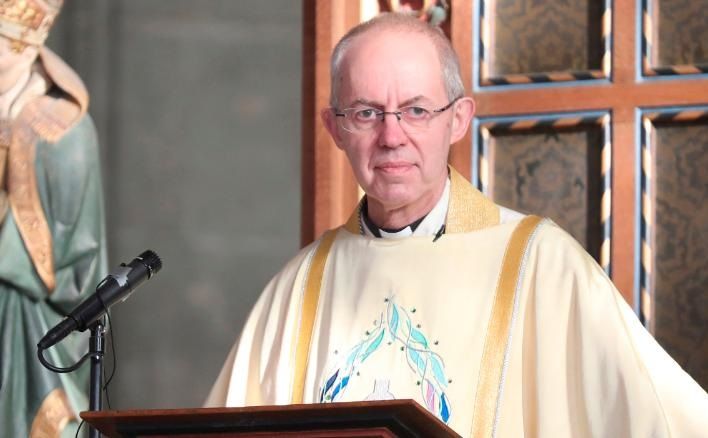 Justin Welby, the Archbishop of Canterbury and head of the Church of England, has said the church should reconsider its portrayal of Jesus as a White man, EDNews.net reports citing CNN.

Speaking to the BBC Today Programme, Welby was asked whether the way the western church "portrays Jesus" needed to be "thought about again" and "re-imagined" in light of recent Black Lives Matter protests following the death of George Floyd.

"Yes, of course it does," he said, adding that Jesus was portrayed differently in countries around the world. He was regularly in touch with Anglican Church leaders from around the world, he said, who did not portray Jesus as White.

"You go into their churches and you don't see a White Jesus -- you see a Black Jesus, or Chinese Jesus, or a Middle Eastern Jesus -- which is of course the most accurate.

"You see a Fijian Jesus -- you see Jesus portrayed in as many ways as there are cultures, languages and understandings."

Welby added that the representations of Jesus were not, however, "who we worship" but rather served as a "reminder of the universality of the God who became fully human."

Addressing calls for monuments with links to the UK's imperialist history and slave trade to be removed, he said statues in Canterbury Cathedral would be put under review.

"We're going to be looking very carefully, and putting them in context and seeing if they all should be there," he said.

"The question [about whether they should all be there] arises, of course it does, and we've seen that all over the world."

The movement to take down and deface controversial statues has gained traction in the UK, as well as Europe and the US but has divided public opinion -- with critics slamming it as "mob rule" while others applaud it as a way of addressing "systematic racism."