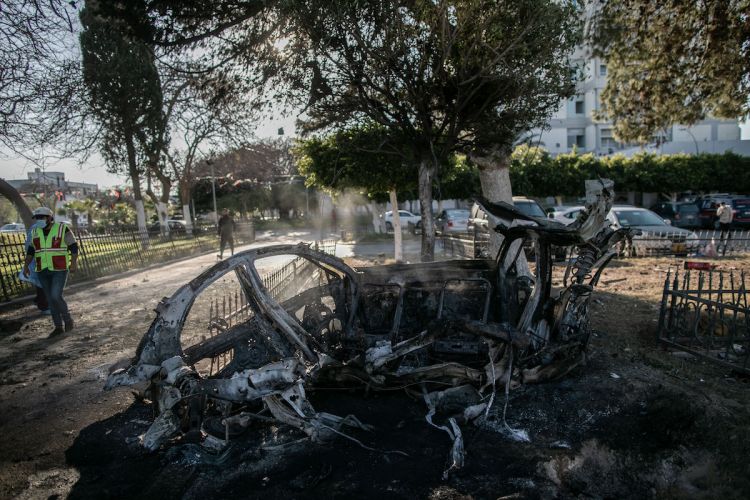 During a meeting of the Foreign and Defence Committees in the Senate and the House of Representatives dedicated to Italy’s participation in international missions, Guerini stated that the Libyan situation is well-known, pointing out that: “Tension between the Government of National Accord (GNA) and the Libyan National Army (LNA) continues with the intervention of external parties to support the conflicting parties.”

The Italian minister of defence further stated that his country is continuously making efforts with all concerned parties (Libyan institutions, Turkey, Egypt and the UAE), in an attempt, according to him, to: “Avoid the continuation of the military conflict fuelled by external interventions.”