The loss of the four young men is extremely sad and we share grief of their families – British journalist
Read: 1588

Hubble captured a sculped galaxy that is moving away from us
Read: 416 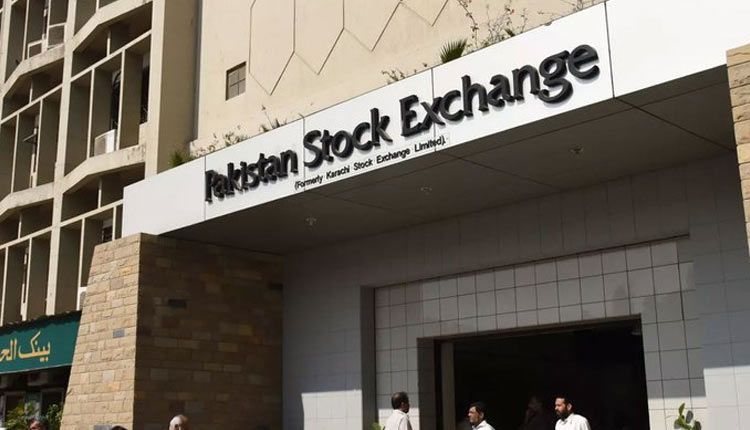 Besides, three persons including policemen also suffered injuries in the PSX attack which was foiled by the security forces.

Sources said that four terrorists in the guise of security guards entered the Pakistan Stock Exchange building in Karachi on Monday morning. They also hurled a hand grenade outside the trading hall.

In retaliation, the security forces killed all four terrorists. However, in the exchange of fire and grenade attack, a few persons were also killed while security forces among three persons received wounds.

The economic expert Muzzammil Aslam told media that around 2,000 people were inside the PSX building when terrorists stormed it.