India is ready to abandon the Su-57 and focus on buying the American F-35s
Read: 706

China will put visa restrictions on US individuals over Hong Kong 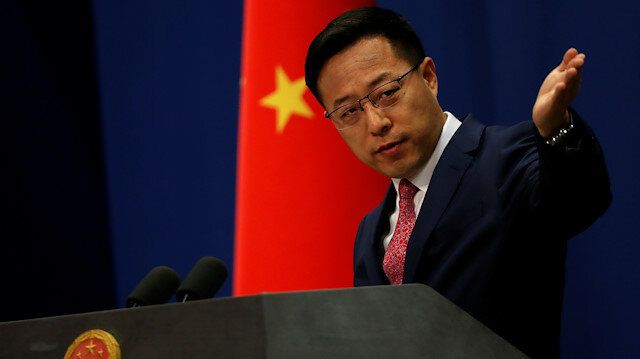