Russia is challenging US and NATO with unique armaments of the Su-57 fighter
Read: 938 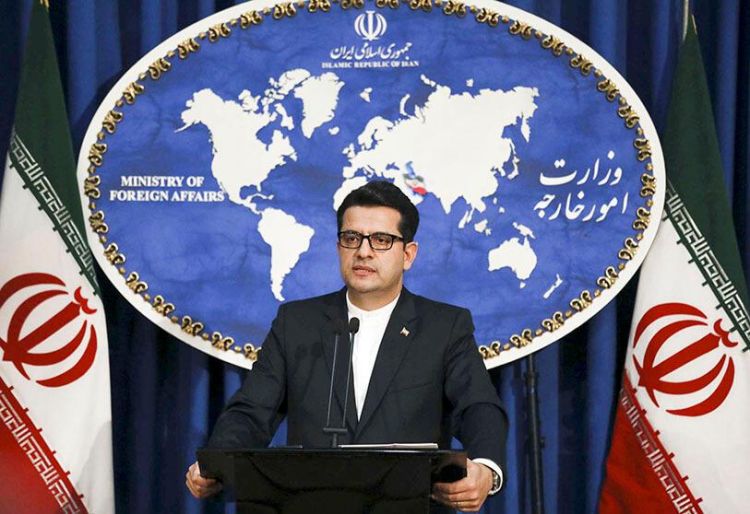 Speaking in his weekly press conference on Monday, he said that Foreign Minister Zarif will deliver a speech at UN Security Council session about Resolution 2231 on Tuesday through a video conference.

He went on to say, "Foreign Minister Zarif will address the Security Council on Resolution 2231 tomorrow."

"Due to our negotiations with other parties, we believe that another defeat awaits the United States," he stressed.

Stating that European troika's view of extending Iran's arms embargo for another three years is not acceptable by Iran, he said, "The approach of the West, especially the United States, about Iran's defense capabilities is a security approach that we do not accept it."

He went on to say that Iran is serious about its defense and missile capabilities, adding, "All the progress of Iran in the field of defense has been achieved during the period of sanctions which indicates that we do not care about sanctions."

"The continuation of Iran's arms embargo is contrary to Resolution 2231, and Europe must accept the consequences," Mousavi stressed.