Ex-PM Medvedev speaks about his relations with Putin
Read: 711 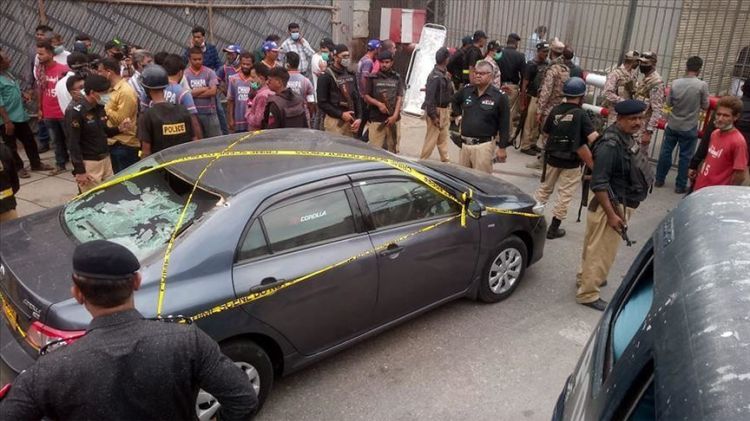 In a separate statement, Ghulam Nabi Memon, another top police official, said the heavily-armed attackers barged into the building through the parking lot, adding that a "clearance operation" was under way.

Abid Ali Habib, director of the stock exchange, said the gunmen stormed the building and resorted to indiscriminate firing on the first floor.

They also hurled a hang grenade, and the firing was retaliated by security guards, he said.

Additional police and military troops rushed to the site, and cordoned the building, according to the police.