Russian T-14 Armata tank could be transformed into nuclear weapon - US
Read: 776

Ex-PM Medvedev speaks about his relations with Putin
Read: 724 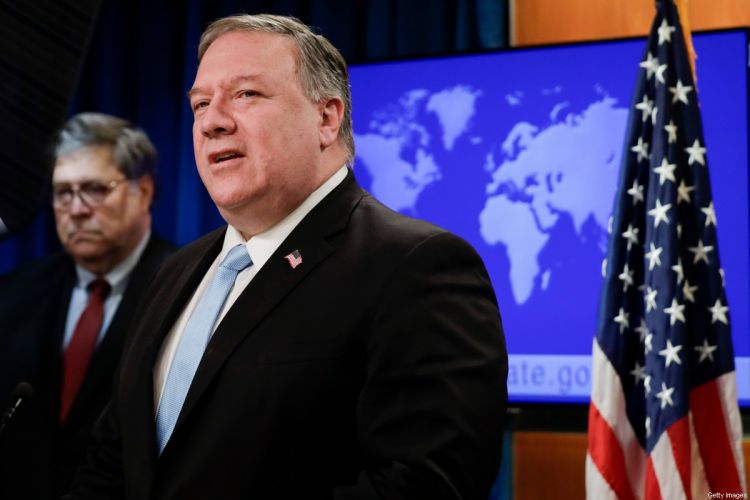 According to Al Quds Al Araby, the intended call came amidst ongoing US-Israeli discussions about the annexation of the occupied Palestinian land.

According to Israeli Prime Minister Benjamin Netanyahu, the annexation process will start on 1 July. The Israeli radio station said that Abbas rejected the call after intensified contacts to arrange it.

Meanwhile, Palestinian officials are said to have sent messages to Israel saying that the PA has prepared an inventory of its arms and ammunition to hand over to the occupation state when it also hands over the full responsibility for security in the occupied West Bank.

Al Quds Al Araby also noted that General Radio expects the PLO to announce the dissolution of the PA and the Palestinian government.

Commentators wonder if the threats to end security coordination with Israel and dissolve the PA are real, or just word games to persuade Israel to scrap its annexation plan.