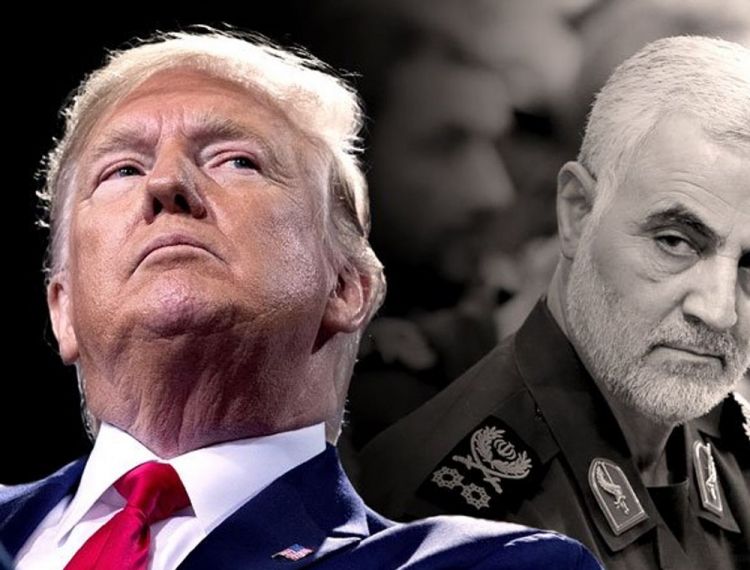 Tehran's prosecutor, Al-Qasimehr made the remarks in a meeting with high-ranking judicial officials and said, “Iran’s Judiciary has issued an arrest warrant for a total of 36 individuals involved in the assassination of Lt. General Soleimani, including political and military officials from the United States and other governments, and the international police have been notified in this regard.”

He described the charges as “murder” and “terrorist act” and added, “President Donald Trump is at the top of the list, and his prosecution will be pursued even after his term is over.”

Iran’s former IRGC Quds Force Commander Lt. Gen. Qassem Soleimani and his comrades were assassinated in Baghdad International Airport on Jan. 3, 2020 at the behest of the US President Donald Trump.