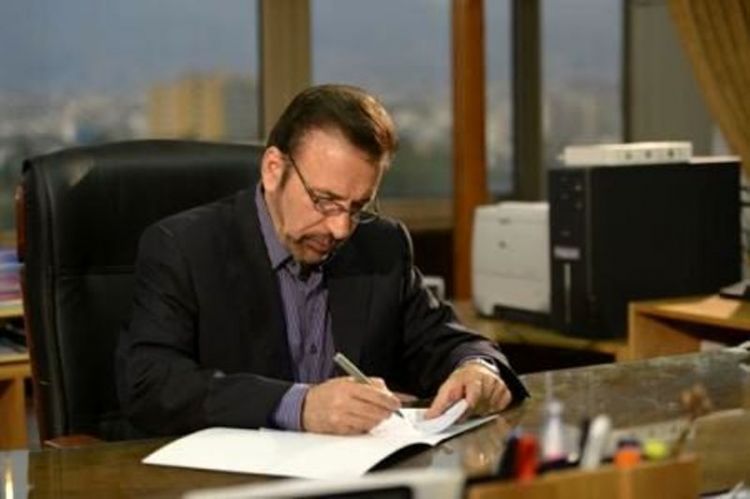 Head of Iran's Presidential Office Mahmoud Vaezi says that the world has arrived at this conclusion that the United States is unreliable, EDNews.net reports citing IRNA.

US unilateralism and its doctrine of withdrawal from the [multilateral] agreements have not only weakened international deals but also challenged the global leadership, Vaezi wrote.

UN Security Council held an online session on Tuesday afternoon to review the latest situation of implementation of Resolution 2231 and the secretary general's report on the issue.

At the session, all permanent and non-permanenet members, except the US, gave unconditional support for the July 2015 nuclear deal between Iran and the six world powers- US, UK, France, Russia, China and Germany.

United States is no longer a member of the deal as it withdrew unilaterally from it in May, 2018.

Rosemary DiCarlo, Under-Secretary-General for Political and Peacebuilding Affairs, said in the UN session that "the 2015 agreement – which the Council endorsed through resolution 2231 – remains crucial to the global nuclear non-proliferation architecture and to regional and international security," according to the UN website.

Also, Iranian Foreign Minister Mohammad Javad Zarif addressed the UN Security Council session and said "While the Islamic Republic of Iran has shown—in words and deeds—our desire and preference for constructive engagement, we do not depend on others for our security, stability or prosperity.

"We have learned to solely depend on ourselves. That is why more than 40 years of US pressure—whether through demonization or war, sanctions or terror—including the cowardly assassination of our region’s counter-terrorism hero, General Qassem Soleimani—has failed to 'bring Iranians to their knees' or affect our people’s decision-making calculus."

Resolution 2231 (2015) urges full implementation of the Joint Comprehensive Plan of Action (JCPOA) on the timetable set by the Deal and sets forth the next steps for the eventual removal of Security Council sanctions on Iran.