Many Armenians ‘not ready to go to war’ for the sake of Pashinyan regime’s interests - Russian expert
Read: 670

Over 160 tanks and armored vehicles arrive for Russian Army and Airborne Force
Read: 652

Russia reports less than 7,000 daily COVID-19 cases for sixth day in a row 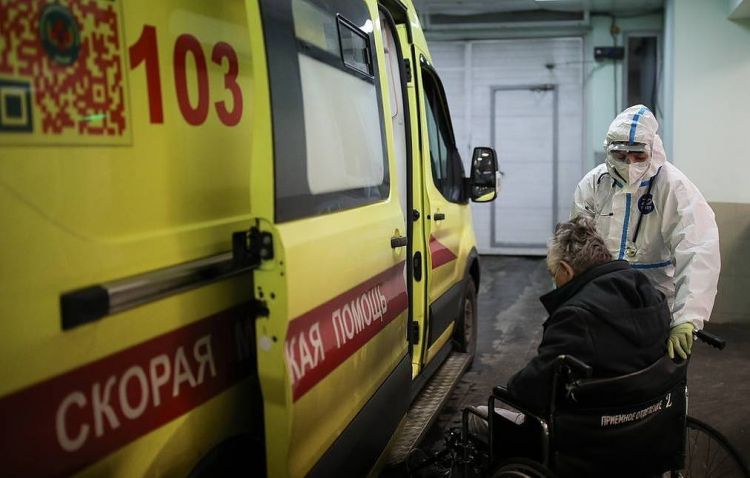 For the sixth day in a row, less than 7,000 cases of infection were confirmed in the country. The daily growth rate did not exceed 1% in the past two days.

Some 306 new cases were reported in the Moscow Region, 262 in St. Petersburg, 261 in the Khanty-Mansi Autonomous Region, 256 in the Sverdlovsk Region and 248 in the Irkutsk Region.

The lowest daily growth rate was registered in Sevastopol and Chukotka, Moscow and the Kaliningrad Region. In the Kostroma and Moscow Region as well as in North Ossetia and the Jewish Autonomous Region the growth rate reached 0.5%, the crisis center said.