“Armenia once again demonstrates that it cannot live in peace with its neighbors” - Azerbaijani Presidential aide
Read: 745

US blocked major arms deals with Turkey, including the F-16 modernization
Read: 745

'I want to thank all the young people in this country!' - UNICEF Representative to Azerbaijan on International Youth Day - VIDEO
Read: 726

'She is more than prepared for the job' - Democrats hail Kamala Harris as VP pick
Read: 558 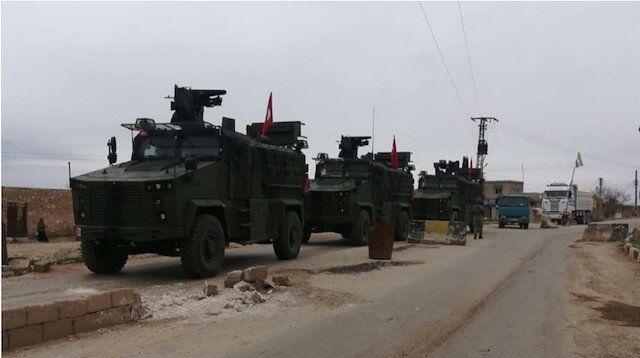 “Within the framework of TUR-RF Agreement/Protocol, the 19th TUR-RF Combined Land Patrol on M-4 Highway in Idlib was conducted with the participation of land and air elements,” the ministry said in an official statement.

This March, Ankara and Moscow agreed on a protocol urging parties to "cease all military actions along the line of contact in the Idlib de-escalation area."